The innocent and GIY 'Big Grow' is back with kits available for primary schools across Ireland. 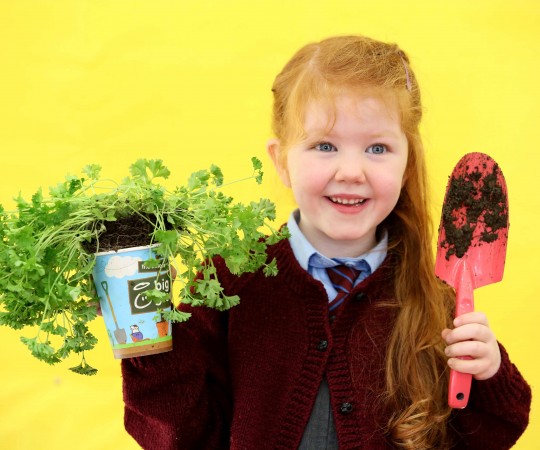 Get growing in the classroom 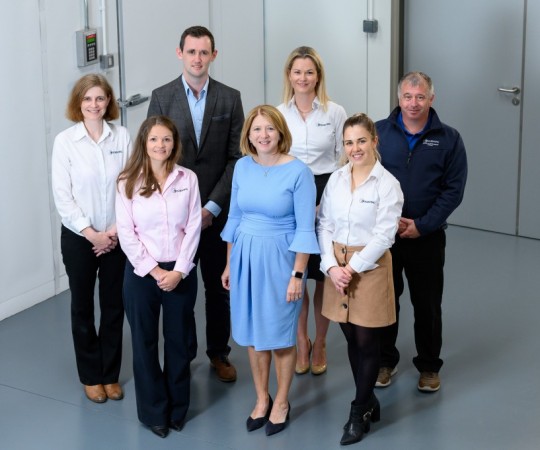 At the opening ceremony of the N25 New Ross Bypass and the Rose Fitzgerald Kennedy Bridge are Leo Varadkar and Rose Katherine Kennedy Townsend.

The fine-dining restaurant at the five star Monart Destination Spa has undergone a complete transformation. 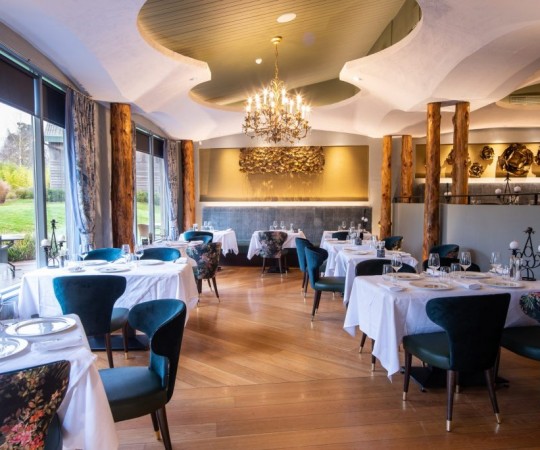 Hook Lighthouse on the tip of the Hook Peninsula in County Wexford has unveiled a brand new Ireland's Ancient East tour experience at the 800-year-old lighthouse. 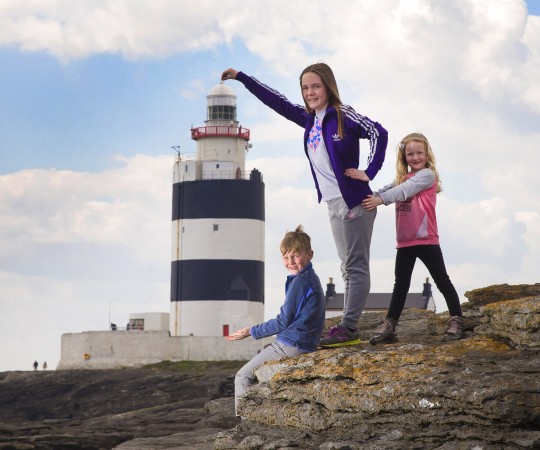 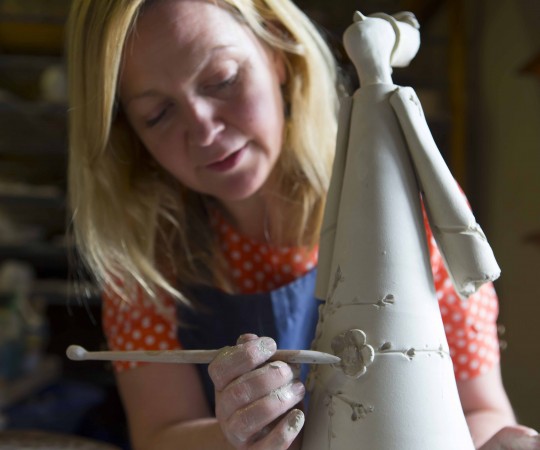 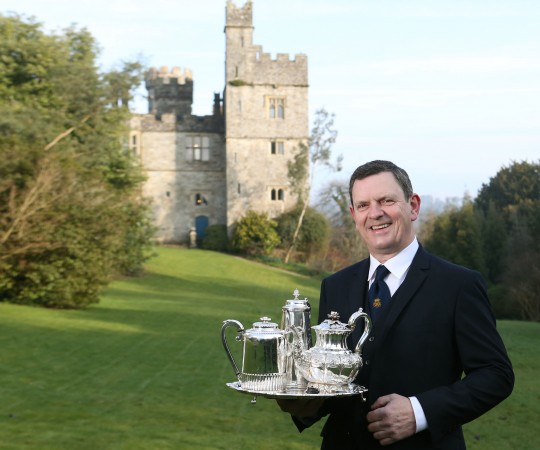 Europe’s largest outdoor Art Festival runs each August in Wexford; with artists from as far away as Australia, the U.S. Europe and all across Ireland travelling to participate. see http://www.artintheopen.org 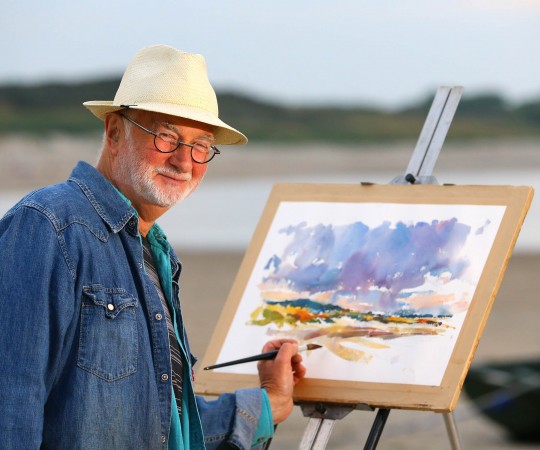 Art in the Open Festival

To celebrate the fiftieth anniversary of the visit of President John F. Kennedy to his ancestral home in County Wexford a flame was taken from his graveside at Arlington National Cemetery, this flame now burns on the Quayside in New Ross as the Emigrant Flame, remembering all of those who have left the shores of Ireland. 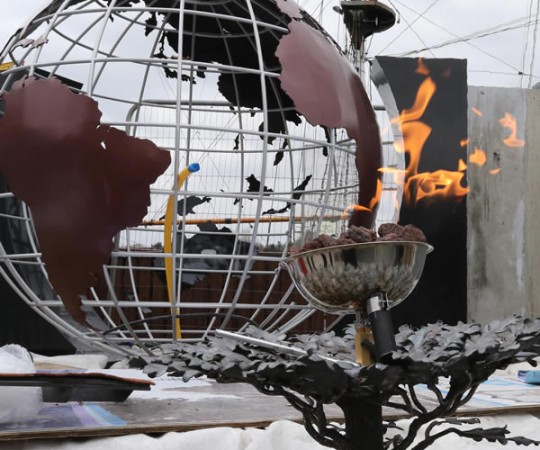 The Emigrant Flame at the ancestral hometown of JFK

The award-winning Powerhouse PR was founded by Ann Power in 2009. Powerhouse PR is a full-service public relations and digital agency. We work with a portfolio of national and international brands. We work across a range of sectors and are renowned for our creative thought process and delivering results that matter to our clients. Creativity [...]